This is an opportunity not to be missed…

We have been teaching snowboarding on these fantastic winter trips for a very long time. 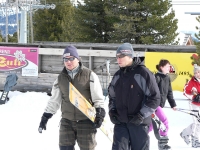 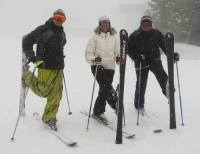 In the very beginning only some reform-minded adults changed their skis to snowboards temporarily to try this new sport. There were only a few snowboarders amongst a crowd of skiers and they had to put up with all the ’be careful’ and the ’don’t you get hurt’ and the ’maybe this is not your sport, reconsider’ kind of remarks… 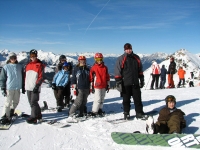 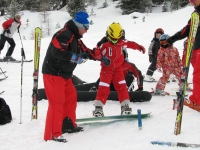 As years passed more and more people bought snowboards and snowboarding equipment in the shop. As the sport itself was becoming increasingly popular more and more kids wanted to join in and started to learn snowboarding. Those only allowed to watch the interesting and exciting moves of the snowboarders’ team one year, had their own boards by the next. 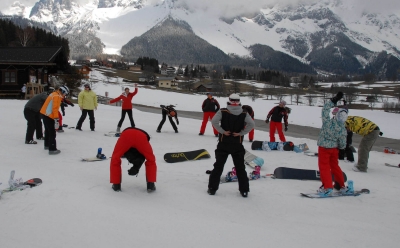 Kids may start snowboarding from the age of 8. This of course varies from kid to kid, we had five-year-old students doing great and some others who came back after a first early try when they grew a few years older and matured. There came a time when students were mainly kids, laughing and feeling weird and afraid for a couple of days but then suddenly finding their courage and mastering all the slopes, even black tracks. Snowboarding is about fresh snow, jumps, laughing and having a great time. 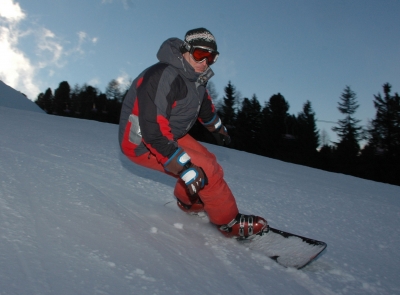 Nowadays in the history of snowboarding a new chapter has opened when moms and dads on boards started to appear on the tracks. The belief, that snowboarding is children’s sport is about to disappear.

Do join us if you are interested in snowboarding. Age is not an issue. Our instructors also belong to different generations, a fact that has no influence on either the mood or on the quality of tuition. It is an ageless sport, open for everybody. Even if you only have a little time to try snowboarding during your skiing holiday, this experience will improve your skiing skills for sure, but if you are serious about snowboarding, you are just at the right place as our instructors are professional racers who know all about the sport and possibilities in Hungary.

K2 is committed both to skiing and snowboarding. Our instructors can all both ski and snowboard and really, the two sports are much like brothers; related. We believe that all ski enthusiasts should try the board as well. 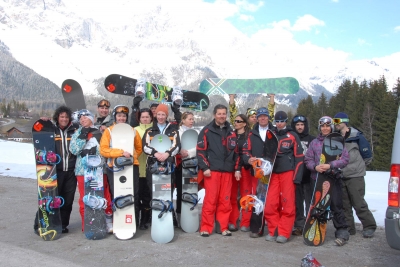 About coaching: on the first -and if necessary also on the second- day of the five-day trip we are practicing closely together almost hand in hand with beginners. We help them learn rolling, edging and understand about directions. On the second and third days we are already using the ski lifts, trying to make curves and improve style with different exercises. On the last two days we are snowboarding in earnest. 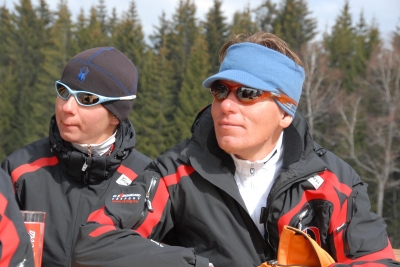 If you are fairly fit and enthusiastic, and ready to pay attention to your moves and what our instructors have to say and show you will be a proud snowboarder smiling on all the photos taken by he end of the trip. We offer the all you need progress best quality teaching practice and great learning environment.

If you take a fancy to ride the slopes, come and snowboard with us!

Read more about the K2 courses and other tuition programmes here...